PROVIDENCE, R.I. (WPRI) — Mayor Jorge Elorza is leaving office after eight years, wrapping up two terms leading the capital city that have been marked by a pandemic, crisis in education and ongoing pension problem.

Perhaps nothing loomed larger over Elorza’s second term than the state takeover of the Providence public school system.

Elorza contends he didn’t lose control of the schools — he gave them away. But now, extremely critical of the way the turnaround has gone, does the mayor regret anything?

In the above episode of Pulse of Providence, hear what the outgoing mayor has to say about the city schools, his signature achievements and unfinished businesses as he prepares to hand the keys to City Hall over to Mayor-elect Brett Smiley in January.

Steph Machado (smachado@wpri.com) is a Target 12 investigative reporter covering Providence, politics and more for 12 News. Connect with her on Twitter and on Facebook. 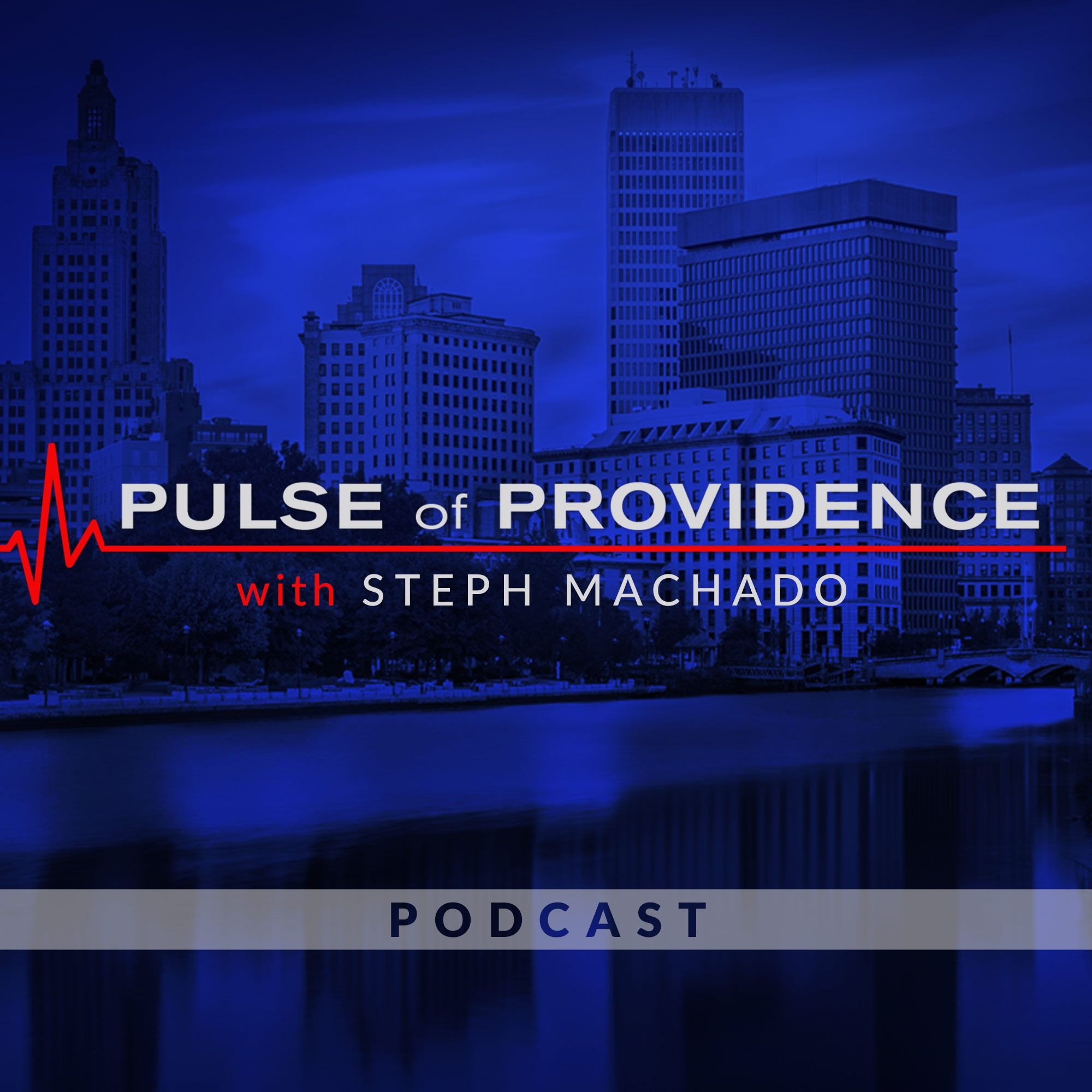 The 195 Redevelopment District Commission has a new leader, following the resignation of its former chairman last month. Marc Crisafulli was named chair of the commission by Gov. Dan McKee last week, replacing Robert Davis at the helm.As the commission continues to try and sell off parcels of the land that used to be Interstate 195, Crisafulli says he wants to refocus on commercial and life sciences developments.In this exclusive interview on Pulse of Providence, Crisafulli answers questions about affordable housing, parking requirements, and whether the Fane Tower is going to be built.
Close

Thanks for signing up!

Watch for us in your inbox.

Danielle North looks back on her time at WPRI 12