Statement by The U.S. Conference of Mayors on Senate Gun Safety Proposal 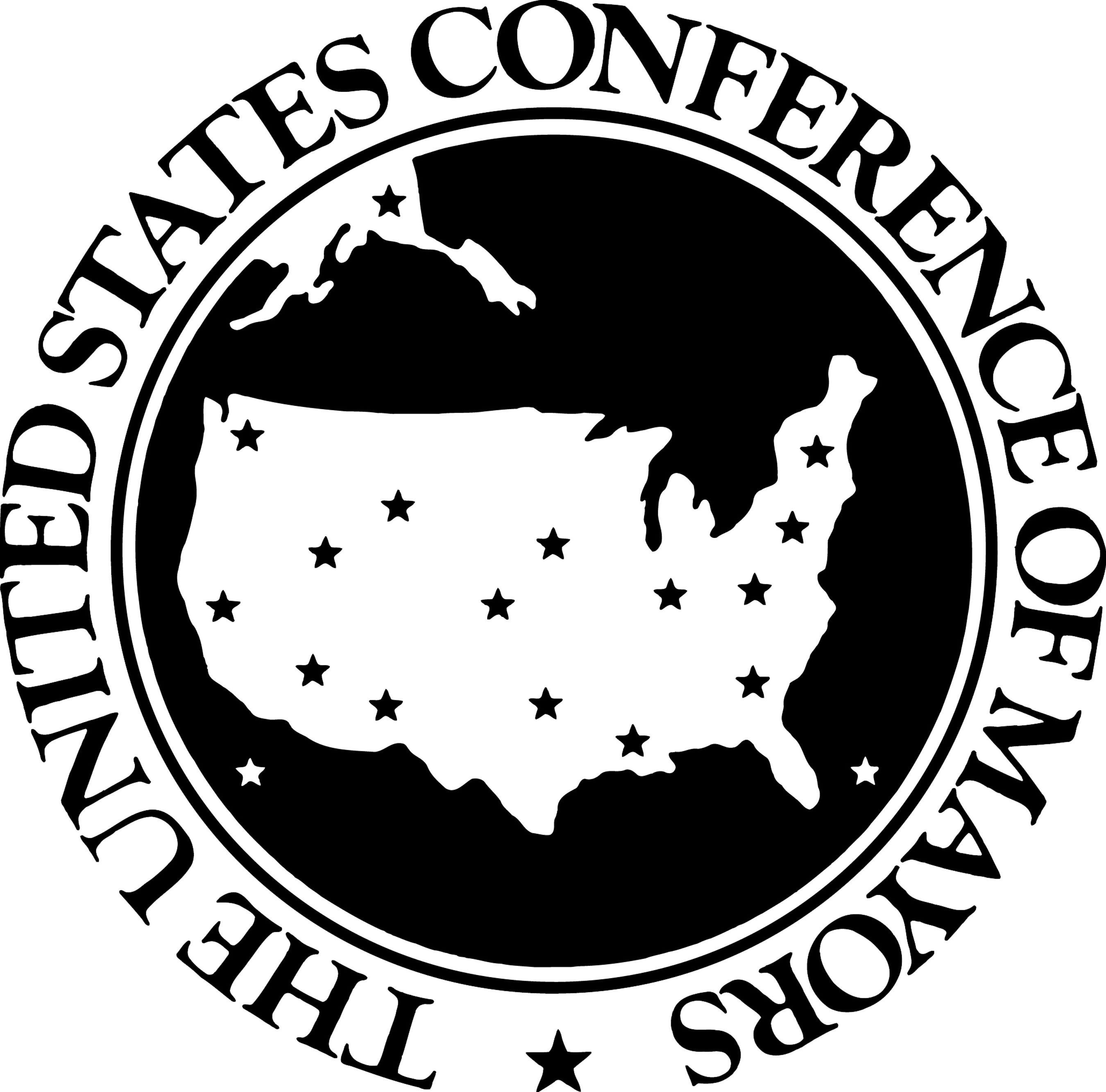 WASHINGTON, June 12, 2022 /PRNewswire/ -- Below is a statement by Tom Cochran, CEO and Executive Director of The United States Conference of Mayors, on the Senate's bipartisan gun safety proposal released today:

"As mayors continue to face the devastating impact of gun violence in their cities, we are encouraged that a bipartisan group of Senators has heeded the call of the American people and has come together around a set of common sense gun safety principles. While the proposal may not include all that mayors are calling for, it does contain important measures that could save lives. We look forward to learning the details of the agreement and thank the Senators for their leadership and commitment to addressing this crisis. Mayors will continue to do all that they can to keep their residents safe and we call on Congress to do the same by considering this legislation without delay."

About the United States Conference of Mayors -- The U.S. Conference of Mayors is the official nonpartisan organization of cities with populations of 30,000 or more. There are more than 1,400 such cities in the country today, and each city is represented in the Conference by its chief elected official, the mayor. Like us on Facebook or follow us on Twitter.