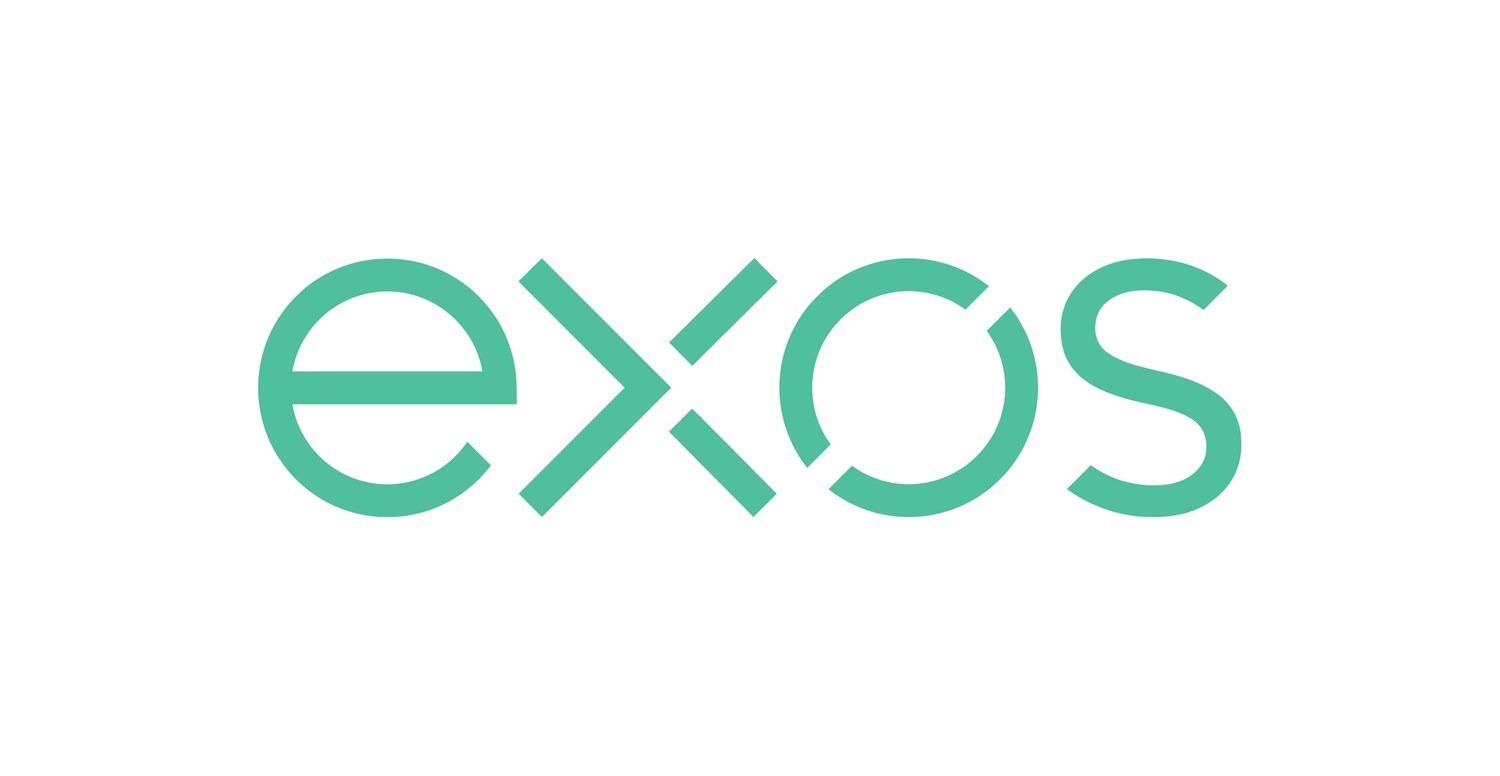 PHOENIX, May 1, 2022 /PRNewswire/ -- Exos, the industry leader in human performance, today announced its sports division's record-setting year and industry-leading season, which the brand attributes to their athletes' success at the 2022 NFL combine and draft. 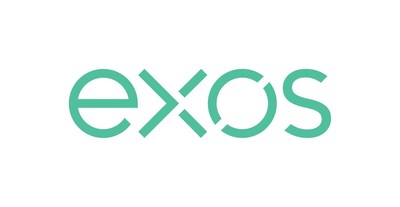 Since 2014, Exos has produced 348 Top 100 NFL draft selections, more than any other training facility in the country. An impressive 125 of those picks came in the first round of the draft.

The 2022 NFL draft proved to be another successful moment for the powerhouse behind top NFL athletes, as Exos produced the No. 1 draft selection, four of the Top 10 picks, 13 (40%) first-round picks, and 43 of the Top 100 draftees.

The stage for the results witnessed at the 2022 NFL draft was set in March at the combine, where athletes like Jordan Davis, Garrett Wilson, Travon Walker, Ahmad 'Sauce' Gardner, and Treylon Burks showcased elite performances after eight weeks of training and fine-tuning their abilities with Exos.

For more than 35 years NFL hopefuls have assembled in Indianapolis in March to compete for the biggest job interview of their lives. This year, Exos supported a company-high 172 NFL hopefuls for the combine and their respective pro days. Of the athletes invited to the combine, 125 (an industry-high 38%) trained with Exos.

"Continuity of care is a top priority for Exos, which is why we create a mobile Exos facility at the combine each year to keep our athletes primed and ready to perform their best," says Adam Farrand, vice president of pro / elite sports at Exos.

These performances came full circle this past weekend in Las Vegas as the athletes' hard work came to fruition when their NFL dreams came true. Exos broke company and industry records with 99 athletes drafted this year, 12 more than last year's previous best of 87. Exos posted an impressive round-by-round selection average of 14 picks, with round six dialing up a staggering 20 selections from Exos.

Through its unique, athlete-first, integrated approach, Exos helped Georgia defensive end Travon Walker earn the No. 1 spot in this year's draft — a feat that hasn't been accomplished by an Exos-trained athlete since Jadeveon Clowney in 2014. This also marked the eighth time in company history that Exos produced the No. 1 selection.

In the first round, three of the first four picks hailed from the Exos Athletes' Performance Institute in Frisco, Texas: Travon Walker, Derek Stingley Jr., and Ahmad 'Sauce' Gardner. Through the second and third rounds, Exos notched a company record 33 picks, including half (16) of the second-round picks.

"To witness our athletes' dreams become reality on national television is such a proud moment for our coaches and company, and to know we played a supporting role in that is powerful. The achievements of the athletes this year isn't only a reflection of their hard work but also a testament to the dedication and passion our staff has for empowering others on their path to greatness," says Brent Callaway, vice president of performance at Exos.

Exos strives to celebrate teams of all kinds by uniting under the umbrella theme: 'Greatness is a Team Sport.' From historical and recent to notorious and unknown, the best teams work together with one common denominator: greatness.

"The achievements our coaches and athletes have made this year are truly tremendous, and they're a testament to what we as a company can bring to not only elite athletes but also to individuals," says Exos CEO Sarah Robb O'Hagan. "We did it for them, and we can do it for you, too. At Exos, we believe performance coaching shouldn't be restricted to just elite athletes, and as we look ahead to the future we plan to lean on our heritage to empower everyone."

Check out this video for a behind-the-scenes look at how Exos goes above and beyond for its athletes at the combine, and connect with us on Facebook, Instagram, YouTube, and LinkedIn.

Exos has been the architect and the owner of the human performance industry, standing side by side with those driven to rise higher in sport, work, and life. With over 20 years of experience empowering corporate employees, elite athletes, and many other performers operating in some of the toughest environments, Exos' world-class team of coaches and practitioners personalize an integrated approach across the pillars of mindset, nutrition, movement, and recovery to empower anyone to perform at their highest level.

You can find more info about Exos in our media room.