GM is recalling most of the GMC Hummer EV SUVs and BrightDrop EV600 electric vans it’s built so far, over an issue that could allow water into the battery pack of the big off-roaders or delivery vehicles.

It underscores that in any clean-slate tech and manufacturing approach, there may be some basic manufacturing hurdles to get past first. The GMC Hummer EV and BrightDrop vans mark the first use of GM’s Ultium propulsion strategy for EVs—and its large-format pouch cells produced by Ultium Cells LLC, its joint-venture battery maker with LG. That includes a host of new tech and techniques, including what it claims is the industry’s first wireless battery management system and a next-gen thermal system, relying on heat pumps plus an oil-to-liquid heat exchanger, that could give these vehicles a real-world range advantage. 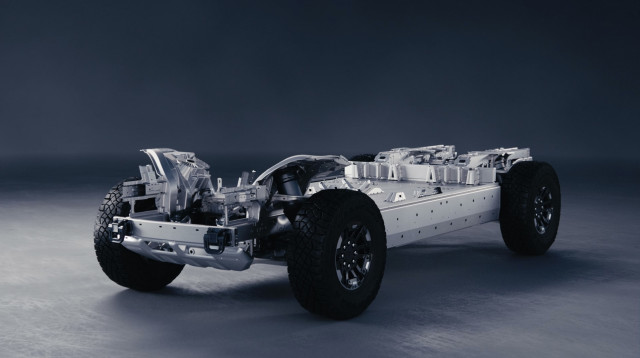 The recall affects 735 GMC Hummer EVs from the 2022 and 2023 model years and 89 GM electric vans from the 2022 model year. Models covered by the recall are affected by what reads as a simple engineering failing: The flanges on the battery pack enclosure “may not have been properly primed or electrocoated, inhibiting proper adhesion of the urethane sealant,” according to GM. Recall documentation reveals the manufacturer of the battery case as Magna International, and GM reports that changes in the seal procedure were implemented in August, as it investigated the issue.

GM says that it’s aware of three confirmed reports in which water has entered the pack as the result of this condition. In two of those cases the vehicle would not start, while in the other, at GM’s proving grounds, the vehicle lost propulsion while driving. 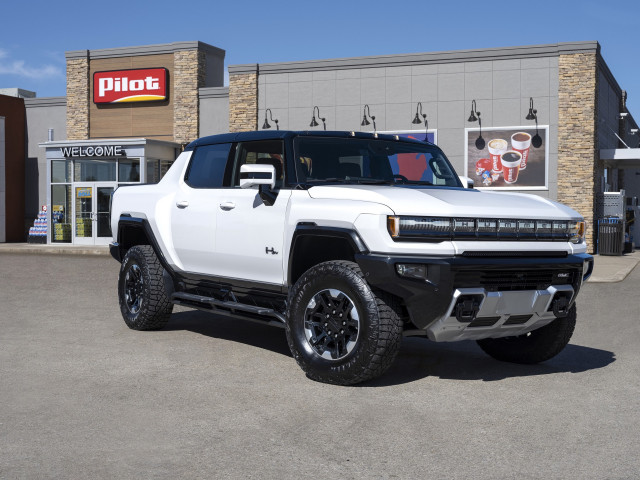 If water does cause a battery malfunction, GM notes that “one or more malfunction indicator lamps may illuminate,” with a warning message displayed on the driver display.

To remedy the issue, GM will have dealers inspect the battery pack enclosure. Dealers were notified of the issue on October 13, while owner notification will start November 28. Drivers are advised to check their vehicle identification number (VIN) at the GM Owner Center, or they can call NHTSA’s Vehicle Safety Hotline at 888-327-4236. 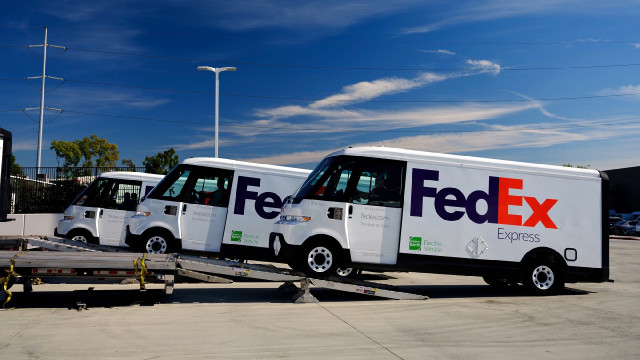 GM already tackled a different issue that potentially allowed water into the Hummer EV and BrightDrop packs. In August GM confirmed that water might leak past the high-voltage connector into the pack in some vehicles. That issue was solved with a trip to the dealership for extra sealant applied to the connector.

With versions of the upcoming Chevrolet Silverado EV and GMC Sierra EV likely to use versions of the Hummer EV’s architecture and double-decker battery pack, these small-scale recalls could help save GM some much larger hurdles as it scales up.

World Series MVP Peña to be honored in Providence

There’s actually no need to stand in line when traveling

World Series MVP Peña to be honored in Providence

US frustrates England again at a World Cup in 0-0 …

Ford recalls over 634K SUVs due to fuel leaks and …

Cat’s out of the bag when TSA finds stowaway feline …